The estate covers some 33 hectares; just over eight are under vine, 13 are given over to olives and other crops, with the rest devoted to oak trees, including the characteristic evergreen Tuscan holm oak.

The land undulates, rising and falling to between 350 and 500 metres above sea level. The soil is marl, perfect for Sangiovese, allowing good drainage and the development of deep roots.

After Renzo Marinai’s arrival at San Martino a Cecione in 1996 new vineyards were laid out and planted, and the traditional dry stone walls were painstakingly rebuilt to reflect the land as it had looked for centuries.

And later, under Tom Heidman’s stewardship, more than two hectares of new vineyards were planted in 2014/15 and many new dry stone walls were built.

Foremost among the red grapes planted today is the Tuscan signature variety, the Sangiovese. Next comes Cabernet Sauvignon, then a range of native varieties including Foglia Tonda, Canaiolo, Ciliegiolo, Colorino, Mammolo and Pugnitello.

We also devote two hectares to growing the ancient Capelli hard wheat, which we use to produce small quantities of a very tradional pasta. 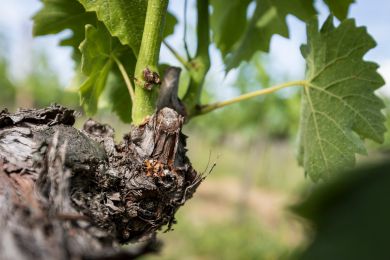 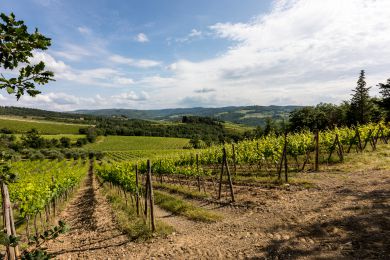 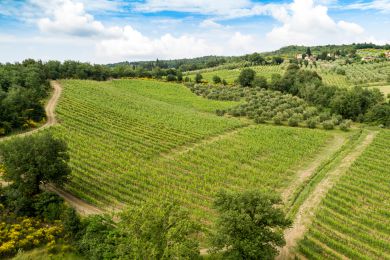 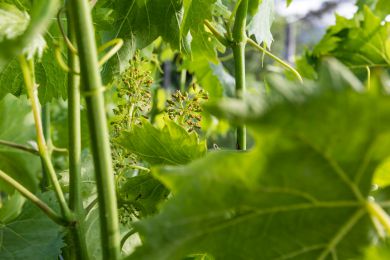 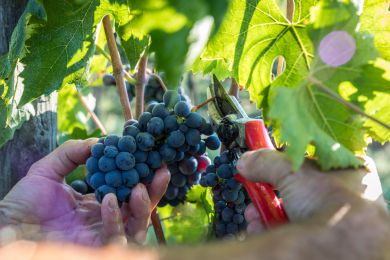 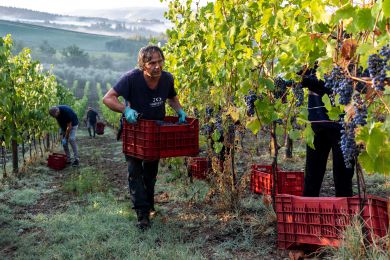 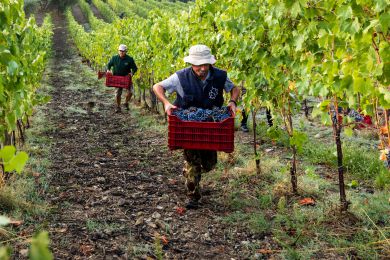 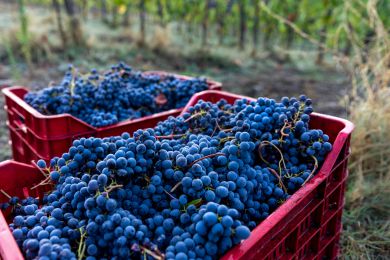 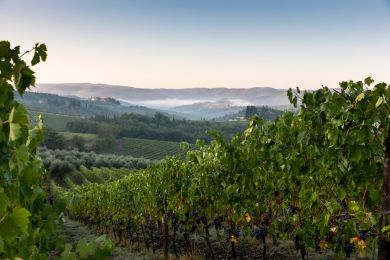 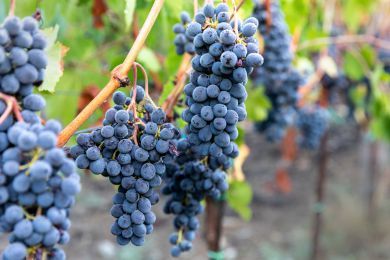 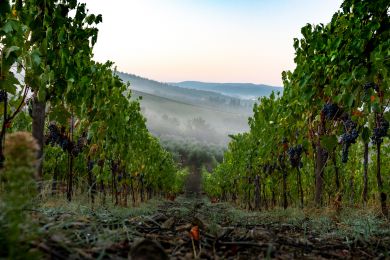 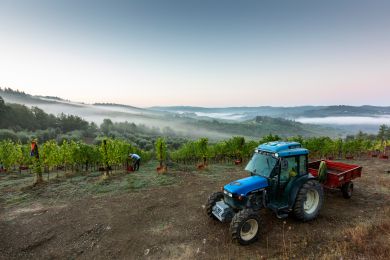